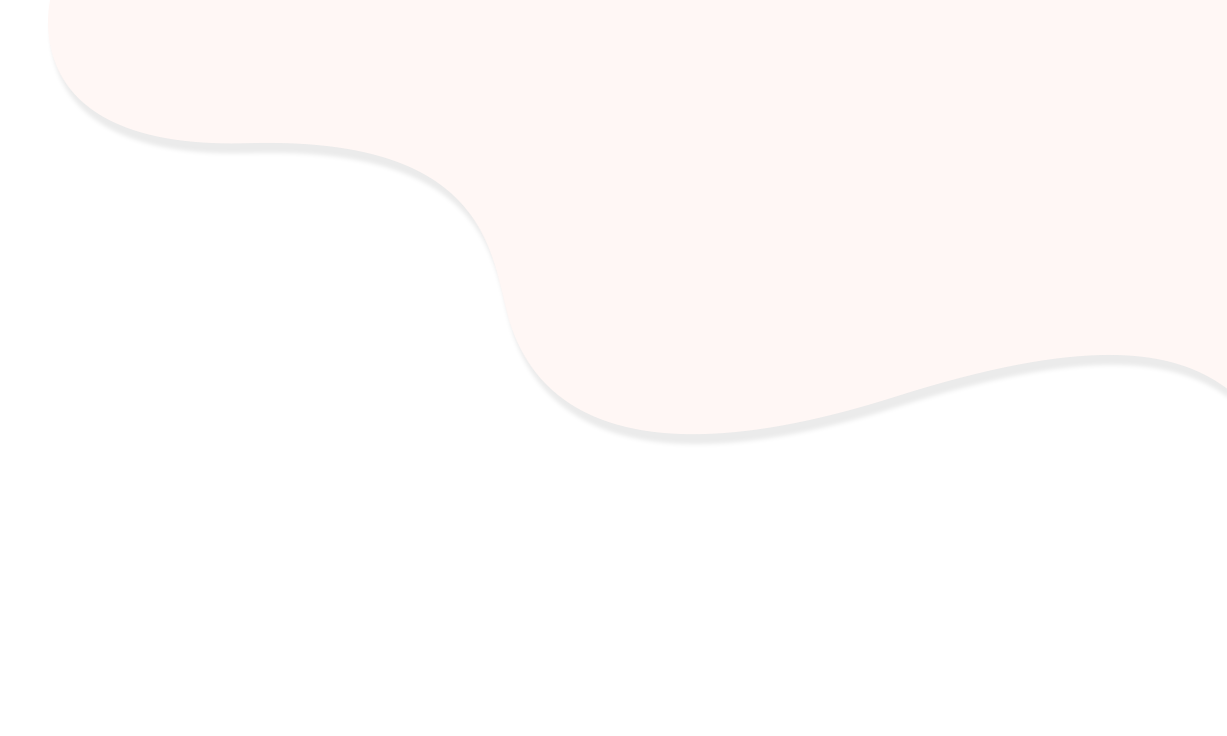 India After Gandhi A Book By Ramchandra Guha

India After Gandhi: A Book By Ramchandra Guha

India After Gandhi: A Book By Ramchandra Guha, Hello Readers! We realize the importance of studying good books and analyzing the correct knowledge. Good books provide us the clear information about the appropriate content. This helps a lot in qualifying various examinations and going through different queries.

India After Gandhi: A Book By Ramchandra Guha

You may be also enthusiastic about knowing different kinds of books even without reading it for the whole length. Especially about the ones which can satisfy your reading hunger as well as help you a lot with the civil examinations you may be preparing for.

Such a mind- absorbing entry here comes as India after Gandhi- An awesome book authored by Indian author Ramchandra Guha.

Introduction to the Book

The book describes the Post-Independence history of the world’s largest democracy enlightening the conditions of India especially after Mahatma Gandhi, also known as ‘Father of the Nation.’

“Nobody could be more conscious than I am of the pitfalls which lie in the path of the man who wants to discover the truth about contemporary India.”
—-NIRAD CHAUDHURI, The Autobiography of an Unknown Indian(1950).

A Word About Prologue

In the words of a famous poet Mirza Ghalib- a melancholy account states that ‘Hindustan has become the arena of the mighty whirlwind and the blazing fire’, after Gandhi.

An answer to this question was forthcoming. After the events of 1857, the Crown took over control of the Indian colonies. A sophisticated bureaucracy replaced the somewhat ad-hoc and haphazard administration of the old East India Company.

As a laboratory of social conflict, the India of the twentieth century is – for the historian – at least as interesting as the Europe of the nineteenth. In both, the conflicts were produced by the conjunction of two truly transformative processes of social change: industrialization and the making of modern nation-states.

In India, the scope for contention has been even greater, given the diversity of competing groups across religion, caste, class, and language. Conflicts are also more visible in the subcontinent since, unlike nineteenth-century Europe, contemporary India is a democracy based on adult suffrage, with a free press and a largely independent judiciary.

At no other time or place in human history have social conflicts been so richly diverse, so vigorously articulated, so eloquently manifest in art and literature, or addressed with such directness by the political system and the media.

One way of summarizing the history of independent India – and the contents of this book – would be through a series of ‘conflict maps’. One might draw a map of India for each decade, with the conflicts then prevalent marked in various colours depending on their intensity.

The book is also useful to the readers in context to the examinations like SSC, and other Civil examinations where history is asked as a subject or as in General knowledge.

Let us see some other details ofIndia After Gandhi By Ramchandra Guha Bookand it’s contents or index.

Contents / Index Of India After Gandhi

Details Of India After Gandhi By Ramchandra Guha Pdf

To Get Latest Hard Copy Of India After Gandhi: A Book By Ramchandra Guha In EnglishClick Here

To Get Latest Hard Copy Of India After Gandhi: A Book By Ramchandra Guha In HindiClick Here 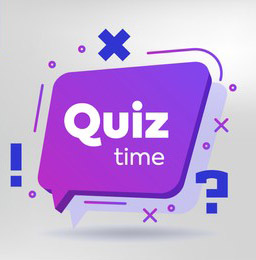 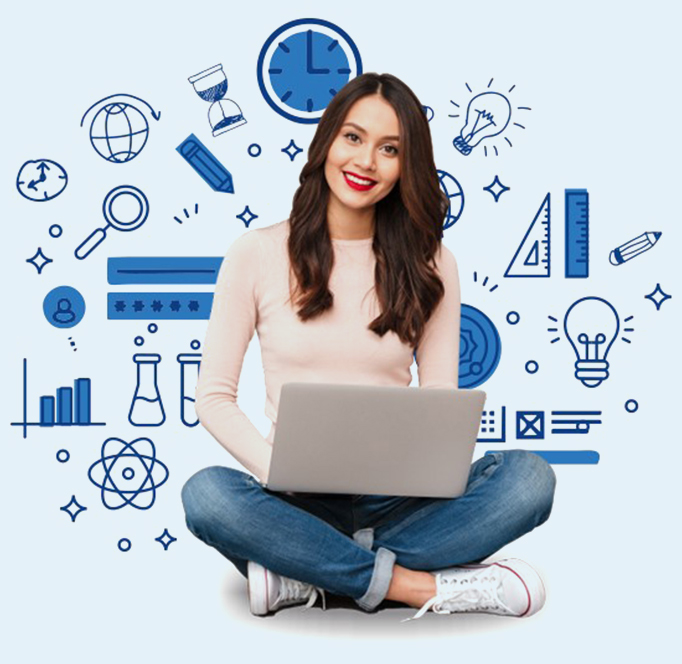 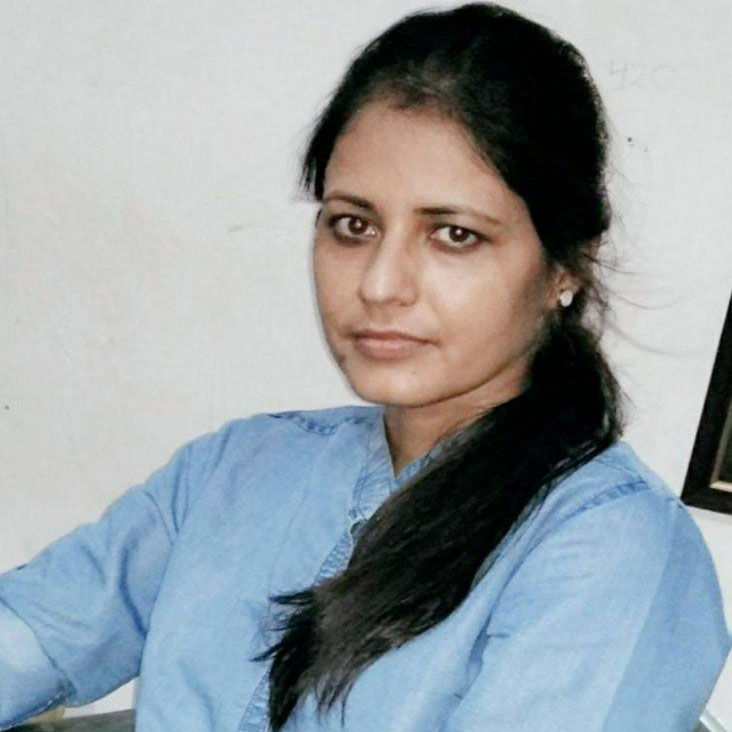 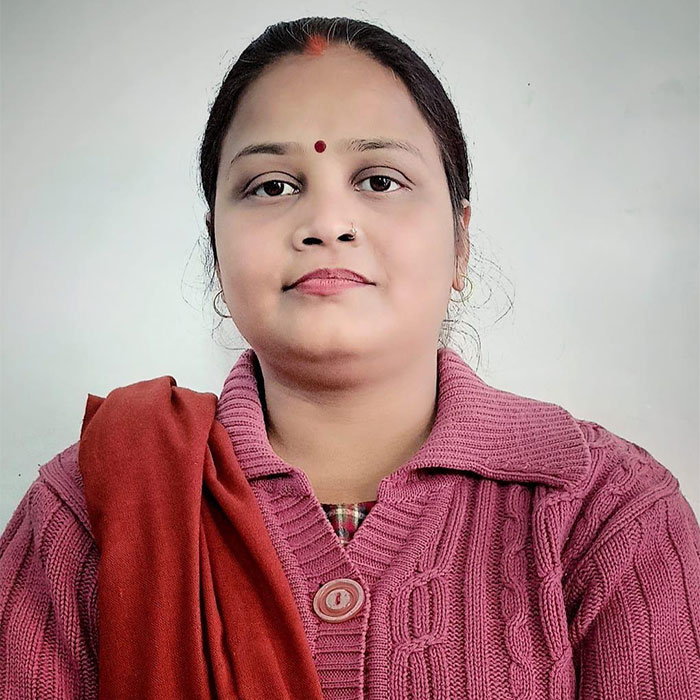 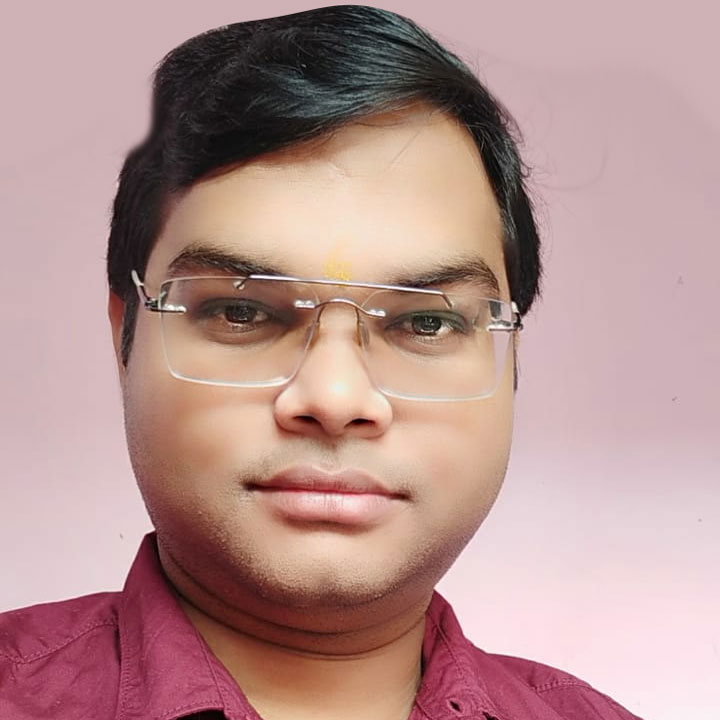 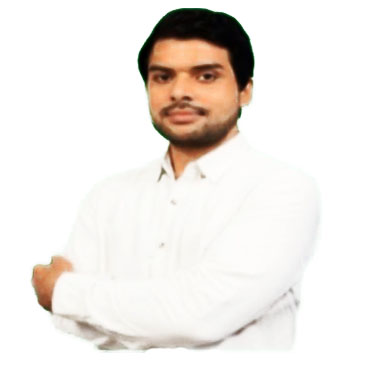 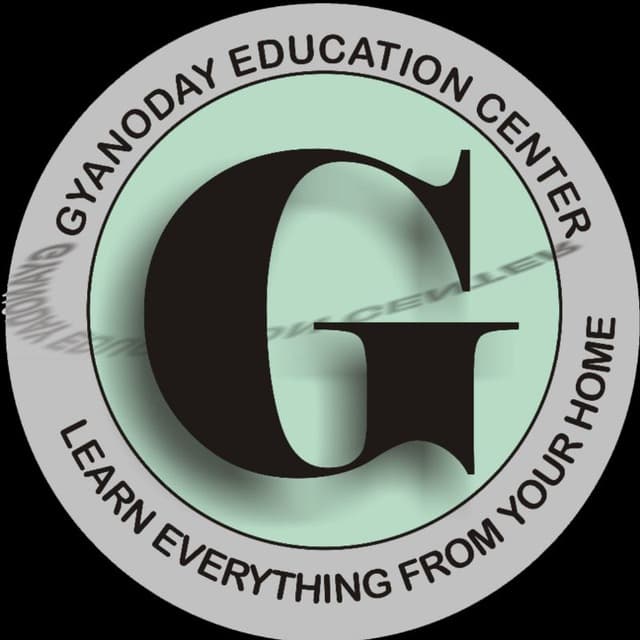